About Purest Colloids and the Science Behind Metal Colloids

Purest Colloids, Inc. (PCI) is a New Jersey corporation engaged in the manufacture of high-quality nanoparticle metal colloids. Our products are sold for use as dietary supplements to aid in promoting health and well-being. Many years of research by the scientists at the Colloidal Science Laboratory, Inc. (CSL)have gone into the development of the processes used to produce these products. Purest Colloids, Inc. is the exclusive worldwide producer of Mesocolloids.

At Purest Colloids, Inc., research and development is an ongoing effort whose purpose is to keep our products at the forefront of quality and effectiveness. Our affiliation with CSL means that we have available a state-of-art colloid laboratory and a scientific staff whose experience spans more than half a century. 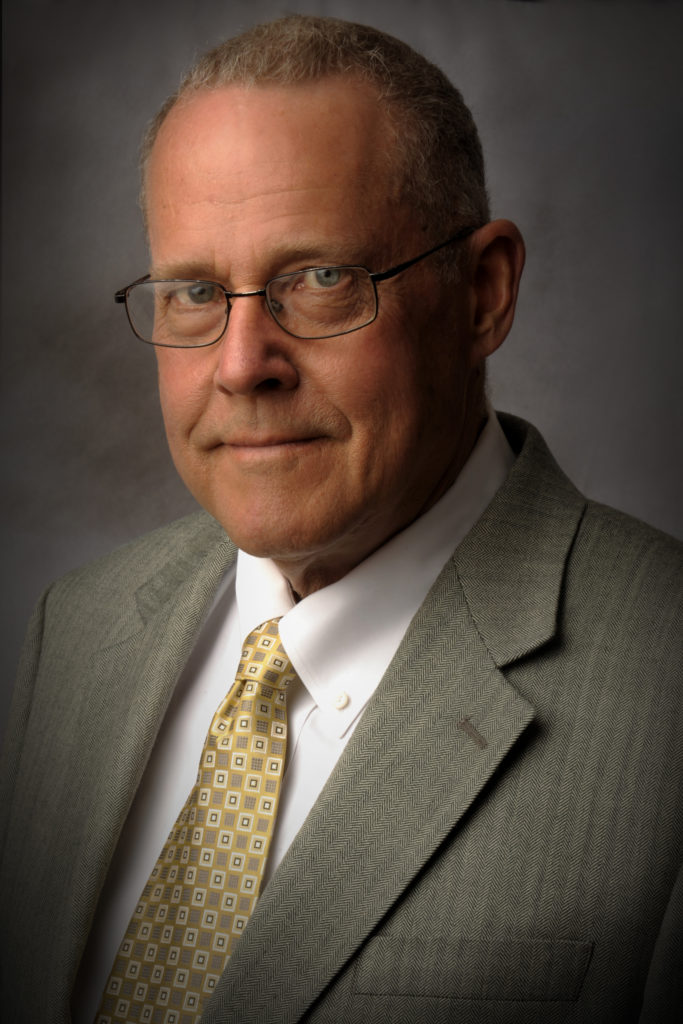 The company was founded by Francis S. Key who serves as its CEO.

Francis S. Key is also the principal scientist and founder of the Colloidal Science Laboratory, Inc. which conducts research on metal colloids. Mr. Key was educated at Columbia University and Newark College of Engineering. He has an extensive background in the fields of electrical engineering, computer science, and various branches of physics and engineering.

Mr. Key’s experience in scientific research and engineering spans a period of over 50 years, beginning with his contributions to the design of space flight hardware used on the Apollo and Viking space missions.

Mr. Key has spent thousands of hours performing research in the science of colloids and the production of metal colloids in particular. He has built a laboratory facility for colloidal research which is state of the art for the field. He has also instituted analytical methods and developed manufacturing processes that ensure the highest purity and consistency possible for a colloidal product. Mr. Key is the developer of the Mesoprocess which is used in the production of our products. 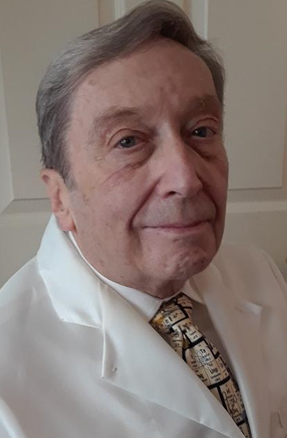 Dr. George Maass serves as senior scientific advisor to PCI. He holds degrees in chemistry from Fordham University and Iowa State University. Dr. Maass was formerly a professor of chemistry at Camden County College while operating his own consulting business. He has authored papers and presented seminars on his work in the US, England, and Mexico.